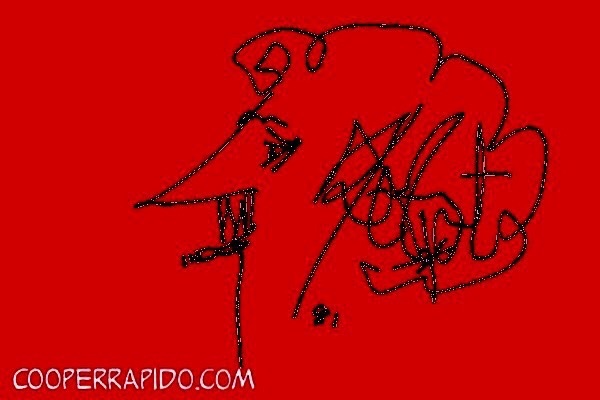 “In the beginning there was absolutely nothing, and I mean nothing” he said. “But nothing implies something, just as up implies down and sweet implies sour, as man implies woman and drunk implies sober and happy implies sad. I hate to tell you this, friends and neighbors, but we are teensy-weensy implications in an enormous implication. If you don’t like it here, why don’t you go back to where you came from?

“The first something to be implied by all the nothing,” he said, “was in fact two somethings, who were God and Satan. God was male. Satan was female. They implied each other, and hence were peers in the emerging power structure, which was itself nothing but an implication. Power was implied by weakness.”

“God created the heaven and the earth,” the old, long-out-of-print science fiction writer went on. “And the earth was without form, and void, and darkness was upon the face of the deep. And the spirit of God moved upon the face of the waters. Satan could have done this herself, but she thought it was stupid, action for the sake of action. What was the point? She didn’t say anything at first.

“But Satan began to worry about God when He said, ‘Let there be light,’ and there was light. She had to wonder, ‘What in heck does He think He’s doing? How far does He intend to go, and does He expect me to help Him take care of all this crazy stuff?’ “And then the shit really hit the fan. God made man and woman, beautiful little miniatures of Him and her, and turned them loose to see what might become of them. The Garden of Eden,” said Trout, “might be considered the prototype for the Colosseum and the Roman Games.”

“Satan,” he said, “couldn’t undo anything God had done. She could at least try to make existence for His little toys less painful. She could see what He couldn’t: To be alive was to be either bored or scared stiff. So she filled an apple with all sorts of ideas that might at least relieve the boredom, such as rules for games with cards and dice, and how to fuck, and recipes for beer and wine and whiskey, and pictures of different plants that were smokable, and so on. And instructions on how to make music and sing and dance real crazy, real sexy. And how to spout blasphemy when they stubbed their toes.

“Satan had a serpent give Eve the apple. Eve took a bite and handed it to Adam. He took a bite, and then they fucked.”

“I grant you,” said Trout, “that some of the ideas in the apple had catastrophic side effects for a minority of those who tried them.” Let it be noted here that Trout himself was not an alcoholic, a junkie, a gambler, or a sex fiend. He just wrote. “All Satan wanted to do was help, and she did in many cases,” he concluded. “And her record for promoting nostrutms with occasionally dreadful side effects is no worse than that of the most reputable pharmaceutical houses of the present day.” 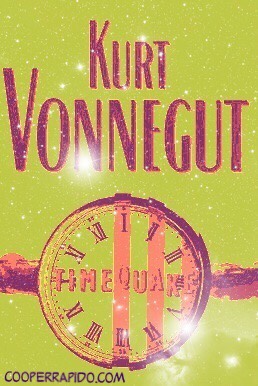 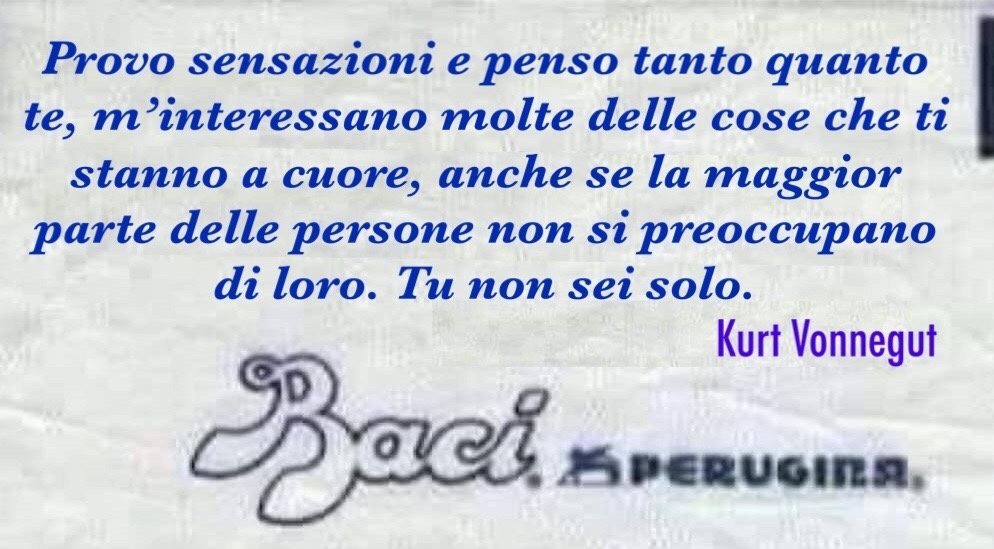 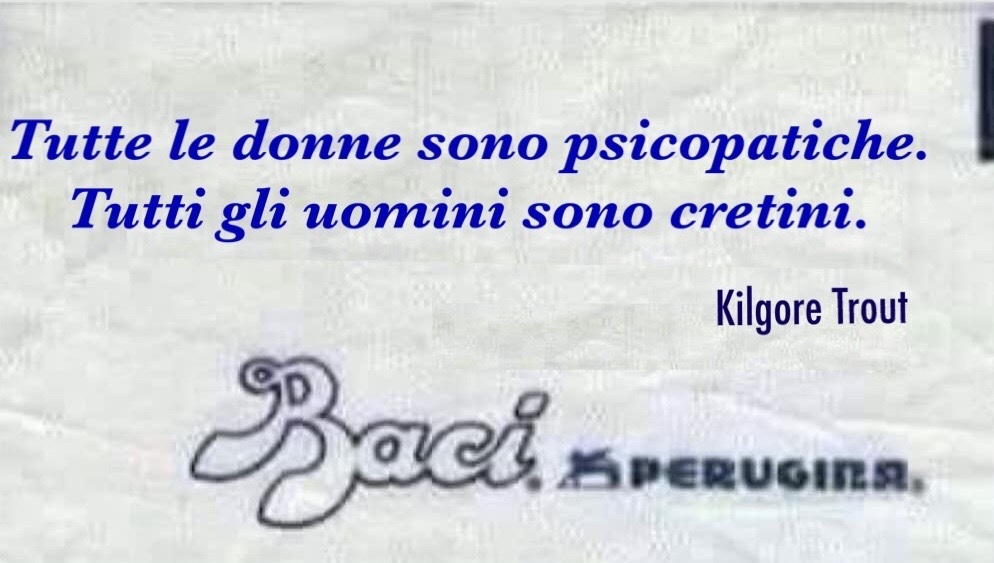 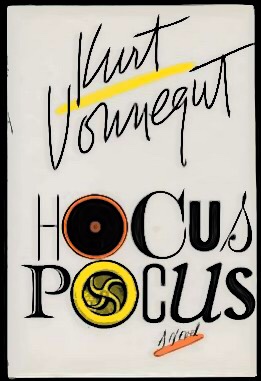 And in the end the life you take

is equal to the love you make.